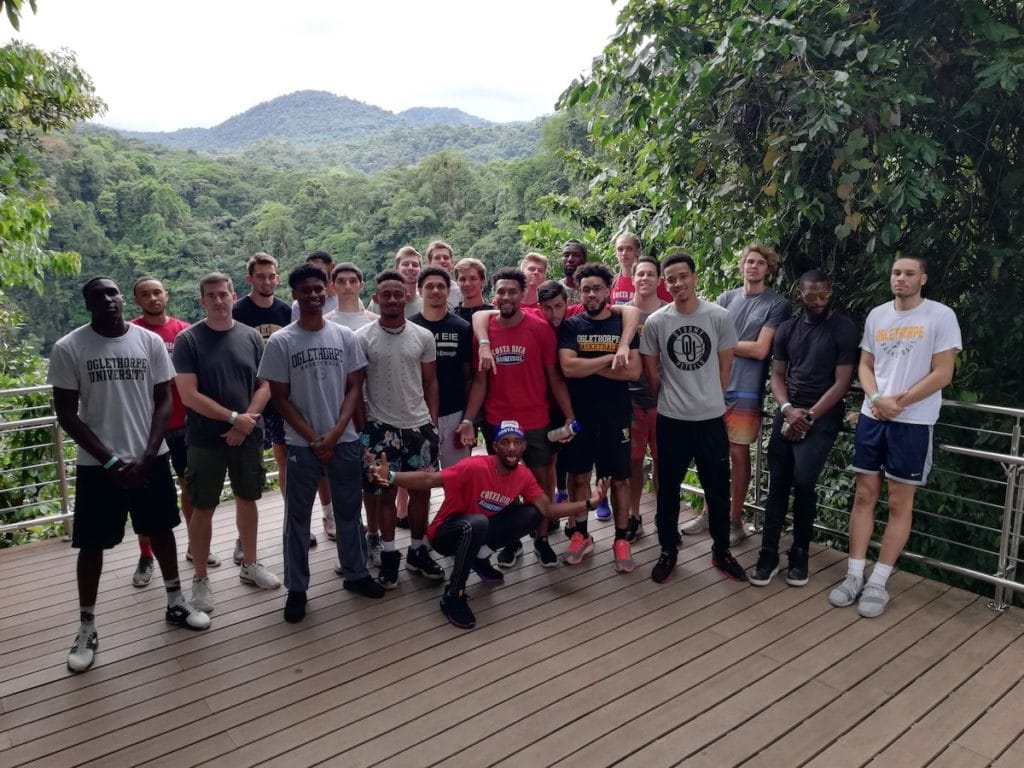 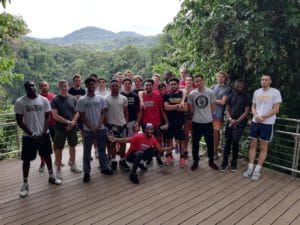 In just five days, the Oglethorpe University Men’s Basketball team’s lives were changed forever, thanks to their time spent in Costa Rica.

Despite the short duration of their trip, the team wanted to take full advantage of their time in this beautiful Central American country. Their evening arrival allowed for just enough time to complete an orientation, where they were introduced to the place they’d be spending the next four days. Afterward, the team went straight to bed to rest up for the busy day ahead of them.

The next morning, the men enjoyed a delicious breakfast before venturing out on a hike through the rainforest in search of the La Paz Waterfall Gardens. During their adventure, they were able to interact with native flora and fauna, including monkeys, hummingbirds, snakes, and jungle cats.

After lunch, the Oglethorpe Petrels embarked upon a walking tour of San Jose, the capital of Costa Rica. The tour took them to such stunning places as the National Museum, Legislative Assembly, Supreme Court, and several parks. They even had the chance to shop at a local market, where plenty of snacks were purchased to help the team fuel up before their first friendly game against Costa Rica’s National Basketball Team. 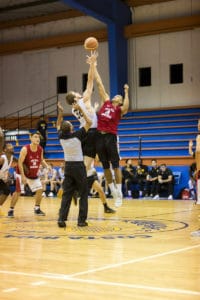 The competition was fierce, but the National Team was able to gain the lead, ultimately winning the game. The Petrels learned plenty, and knew they’d have to use that newfound knowledge during a rematch two days later.

The following day was spent exploring the rainforest. The men hiked their way along an exotic trail that led to the La Fortuna Waterfall, and spent the evening soaking and swimming in natural mineral hot springs warmed by the rivers of lava flowing underground from an active volcano.

After such a relaxing evening, the men were ready to start the next day with adrenaline-pumping adventures. They made their way back into the rainforest, where a zip line tour allowed the team to fly across a maze of cables weaving its way through the forest canopy. After a filling lunch, it was time to head back to the city and prepare for their rematch against the National Team.

The game began with both sides playing tactically and trying to complete complex plays. Emotions ran high during the second half of the game, as the National team began struggling and Petrels took advantage. In the end, the Petrels dominated with sheer technique and tactics, and were able to bring home the win against the most talented basketball players in the country.

“The tour was everything I expected and more. I was looking for a memorable experience and I got it.” Lane Foster (Player)

Not a second was wasted during the Oglethorpe Men’s time in Costa Rica, including their final day. Breakfast was served bright and early, and the team enjoyed every bite of their last meal in Costa Rica before making their way to a local center for impoverished children. The rest of the morning was spent volunteering with the kids, playing games and making them feel special. Both the children and the Oglethorpe Men enjoyed the experience, and it was the perfect way to end their time in this beautiful country. 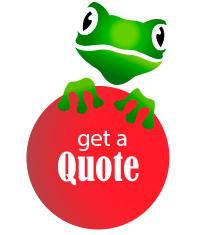