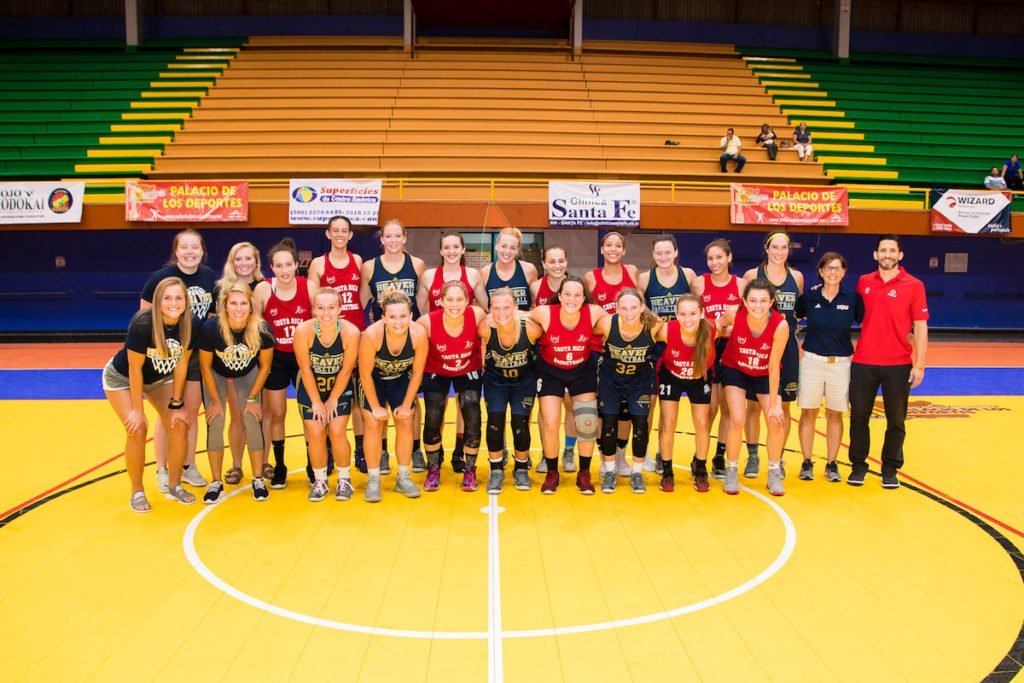 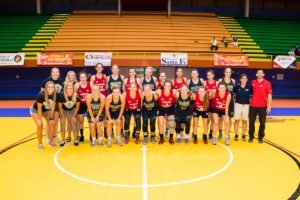 Most college athletes dream of the day they’ll find themselves in the middle of a sprawling arena, competing against some of the most talented athletes in the world.

For the Buena Vista University Women’s Basketball team, their second trip to Costa Rica turned that dream into a reality over the course of their 9-day visit.

After arriving in the capital city of San Jose, the team spent a day settling into their hotel and warming up during a team training session. They wanted to get as much practice in as they could, since they would be competing against Costa Rica’s National Team the following day.

Before the game began, the women had two eye-opening excursions planned. The first was a visit to a local community center for impoverished children. The Buena Vista women spent the morning volunteering with the kids, teaching them basketball moves and playing on the playground. This was followed by a walking tour of San Jose, which gave the team an opportunity to learn about the history and culture of Costa Rica.

After lunch, the team returned to their hotel to prepare for their game against the National Team. The professional team pulled into the lead during the first half, but Buena Vista was able to rally in the third quarter, rapidly closing their deficit and bringing the score to a near-tie. The fourth quarter had everyone on the edges of their seats, as each team battled to pull out ahead. The game ended with a win for the National Team, but by a mere 3 points; they were quite impressed with the talent and athleticism of the Buena Vista Beavers!

There was never a dull moment during the team’s entire stay in Costa Rica. They flew down river rapids on a white water rafting tour, flew over the rainforest canopy on a zip line, hiked a trail for a stunning view of an active volcano, soaked in natural hot water springs heated by lava, and sampled exotic fruits and foods at a farmer’s market. A second friendly game against Costa Rica’s Coronado team also resulted in a win for Buena Vista!

On the final days of their trip, the team took a bit of time to relax on the beach, snorkel in the Pacific Ocean, and soak up a stunning sunset from the deck of a catamaran as they drifted along the coast. This was one trip the Buena Vista women will never forget.

“Seeing and doing new things is one of the best things for yourself. Costa Rica Sports is a great organization which helped me go out of my comfort zone and try new things.” – Cassidy Miller (Player)